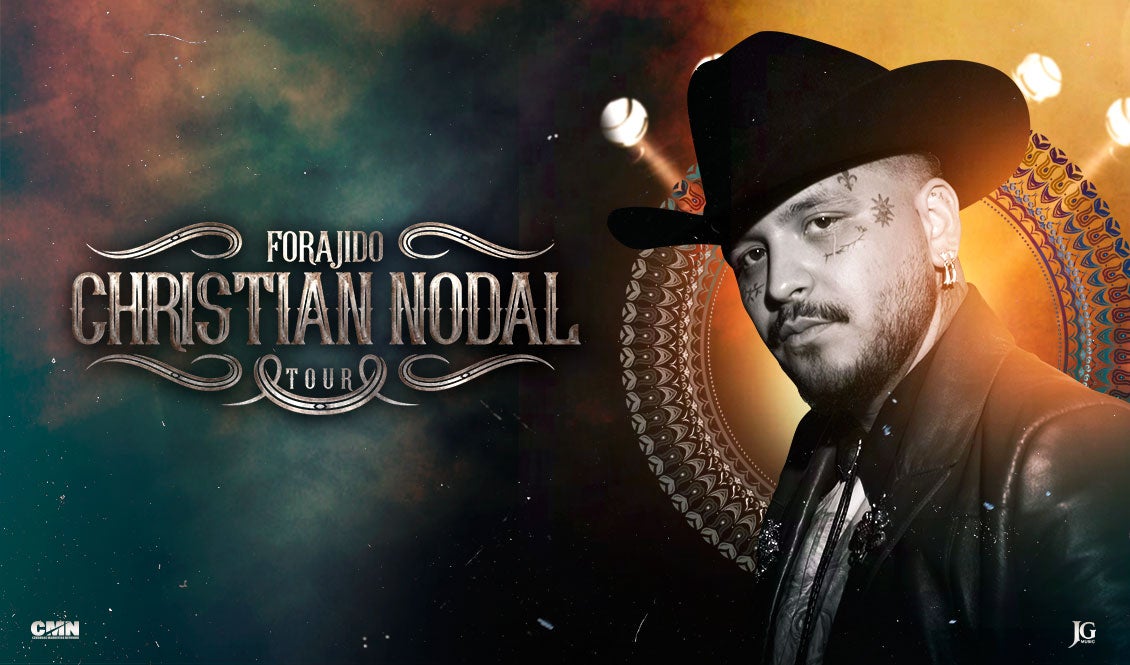 CHRISTIAN NODAL ANNOUNCES HIS ‘FORAJIDO’ TOUR IN THE UNITED STATES

Produced by Cardenas Marketing Network (CMN), the 22-date tour will kick off on September 15, 2022, at the SAP Center in San Jose, California and will include stops in San Diego, Las Vegas, Los Angeles, Hidalgo, San Antonio, Houston, Phoenix, El Paso, Dallas, Miami among other cities culminating in Fort Myers at the Hertz Arena on Sunday, November 13. The tour is called “Forajido”.

“La Sinvergüenza”, “Ya No Somos, Ni Seremos”, “Vivo en el 6”, “Limón con Sal”, “Aguardiente” and “El Karma”, are the six songs with the mariacheño style created by Christian Nodal himself .

Nodal has already reached the top spots on Spotify, YouTube, Vevo and Billboard with "Ya No Somos, Ni Seremos", "Aguardiente" and "Vivo en el 6".

TICKETS: Tickets for the tour go on sale Friday, June 24 at 10am local time through AXS.com and cmnevents.com

CMN is the leader in live Latin entertainment. As a multicultural booking agency and promoter of live events, our common goal is to create and build unique experiences between fans, artists and brands. Henry Cárdenas, businessman, philanthropist and founder of CMN, has been a pioneer in bringing Latino entertainment and sporting events to the United States. The Chicago-based company with offices in Miami operates through professionals creating innovative experiences and producing the best events in the country. For more information about CMN and its artist roster, visit www.cmnevents.com or follow us @cmnevents. 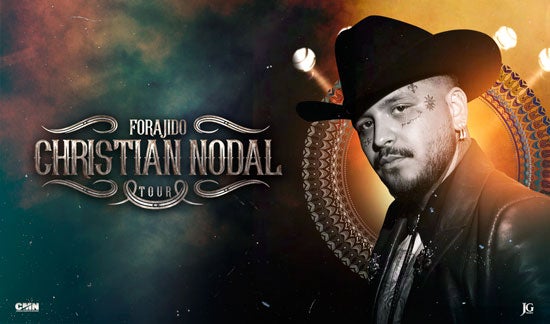