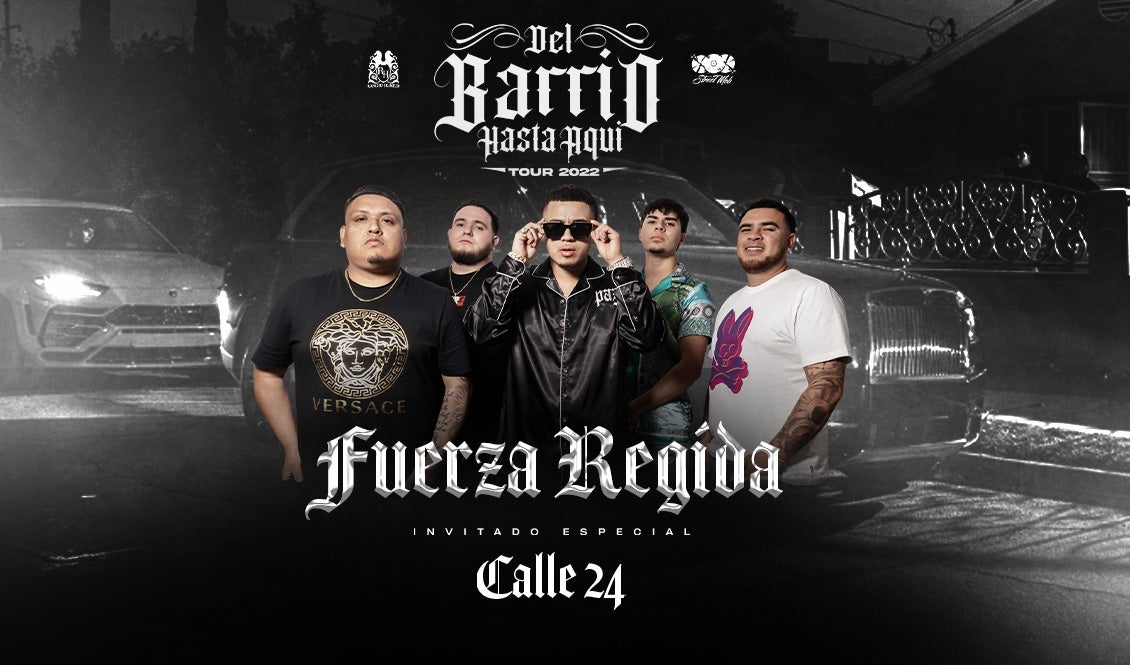 Los Angeles, CA. (May 17, 2022). As one of the founding groups of regional urban music, and one of the West Coast’s most influential bands, Fuerza Regida has conquered the internet with more than 5.2 million monthly Spotify listeners and countless followers across social media platforms. Continuing to build on their incredible success, which earlier this spring saw them SELL OUT Toyota Arena in Ontario, CA, today the Rancho Humilde signees announce their highly anticipated 2022 U.S. tour, produced by LiveNation.

The tour will bring the award-winning band through the United States, making stops in a variety of major cities, including New York City, San Antonio, Austin, and Las Vegas through the end of the year. Fans can expect to witness a spectacular show filled with non-stop dance, thrills, and of course the infectious, groundbreaking music for which Fuerza Regida has become internationally renowned.

On Cinco de Mayo, Fuerza Regida released their sixth single of 2022, “Chingas A Tu Madre,” a song that has proved once again why the group is an unstoppable leading force in the regional urban music movement. Ahead of their tour, on May 29, the band will make an appearance at Festival Latino SUEÑOS in Chicago, performing alongside J Balvin, Wisin y Yandel, Jhay Cortez, Myke Towers, and their labelmate Natanael Cano. 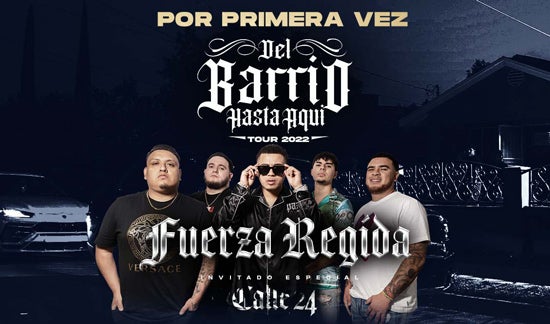