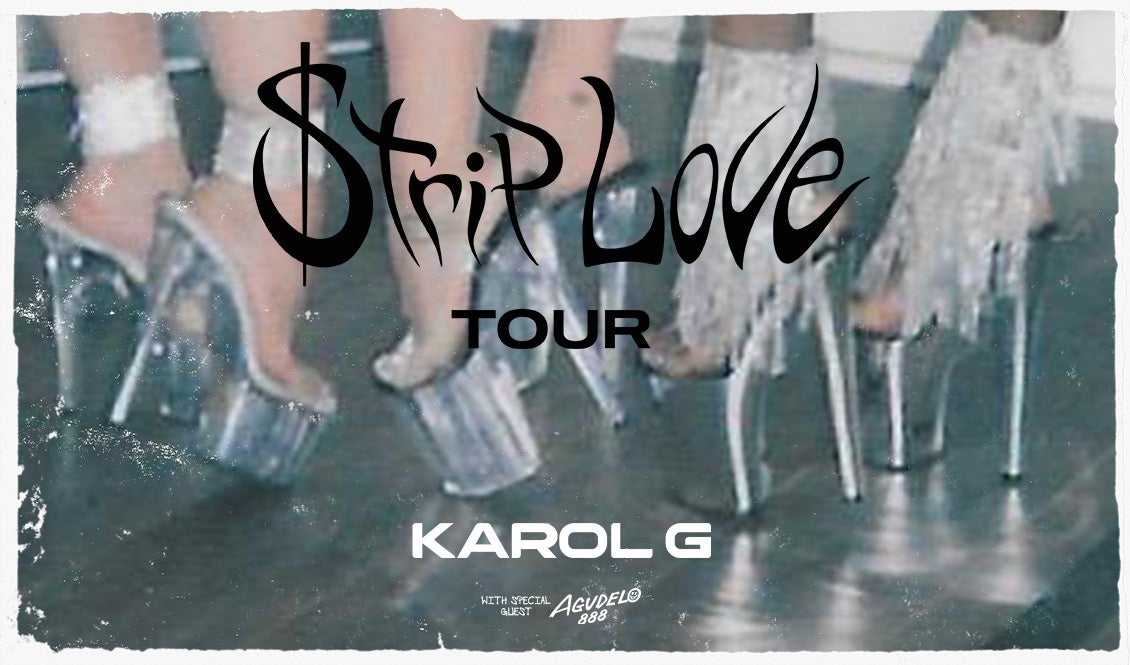 MIAMI (April 25, 2022) - The entire world has witnessed the impact of Karol G and her unique way of bringing her avant-garde style to the evolution and growth of Latin music around the globe. After captivating hundreds of thousands of fans with two successful shows at Coachella Valley Music and Arts Festival, the multi-platinum global superstar announced today her new “$trip Love Tour”. The tour, produced by AEG Presents will visit 30 cities in North America. Starting at Allstate Arena in Chicago, Illinois, on September 6 of this year, will make stops in New York, Toronto, Miami, Los Angeles, Houston, Las Vegas and more before wrapping in Vancouver, BC on October 29th . The Karol G artist presale will begin tomorrow, April 26 at 12:00 p.m. local time through www.karolgmusic.com with code: AMOR.  Tickets go on sale to the general public on Friday, April 29th at 12:00 p.m. local time.

After breaking multiple sales records with her previous “Bichota Tour”, Karol G promises to make her new “$trip Love Tour” some of the most impressive shows of her career where she will bring to life all the greatest hits of her music repertoire. In the past two weekends alone, the artist has appeared on stage twice at the acclaimed Coachella Valley Music and Arts Festival, adding another important milestone to her career. The singer-songwriter not only represented Latin America on a world-class stage, but also captivated the massive audience, delivering all her musical power and reaching an unbreakable euphoric energy that was accompanied by great a production, light show, pyrotechnics, and special guests.

During her performance at the festival yesterday, the artist impressed everyone onsite with Becky G as her special guest, with whom she sang her successful collaboration, “MAMIII”. Similarly, to add to her performance’s unique medley of Latin music’s greatest hits, J Balvin joined her on stage as a surprise to perform his hit “Mi Gente.”  As if that werent enough, Karol G blew attendees away when she performed her new single “Provenza” live for the first time.

Only a couple of days after its premiere, “Provenza” conquered digital platforms, positioning itself at the top of most of the prestigious playlists, and reaching the #1 spot on YouTube’s “Global Trending” chart with its music video, which quickly garndered more than 13 million views.  Meanwhile, the song also debuted at #25 on Apple Music’s global “Top Songs” chart. 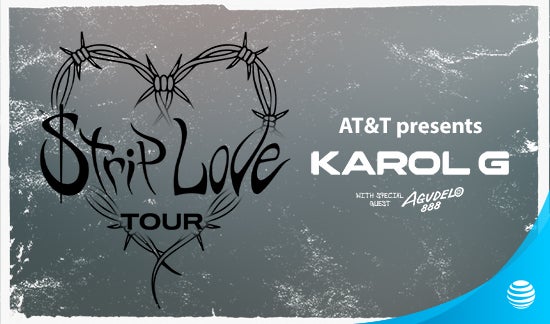