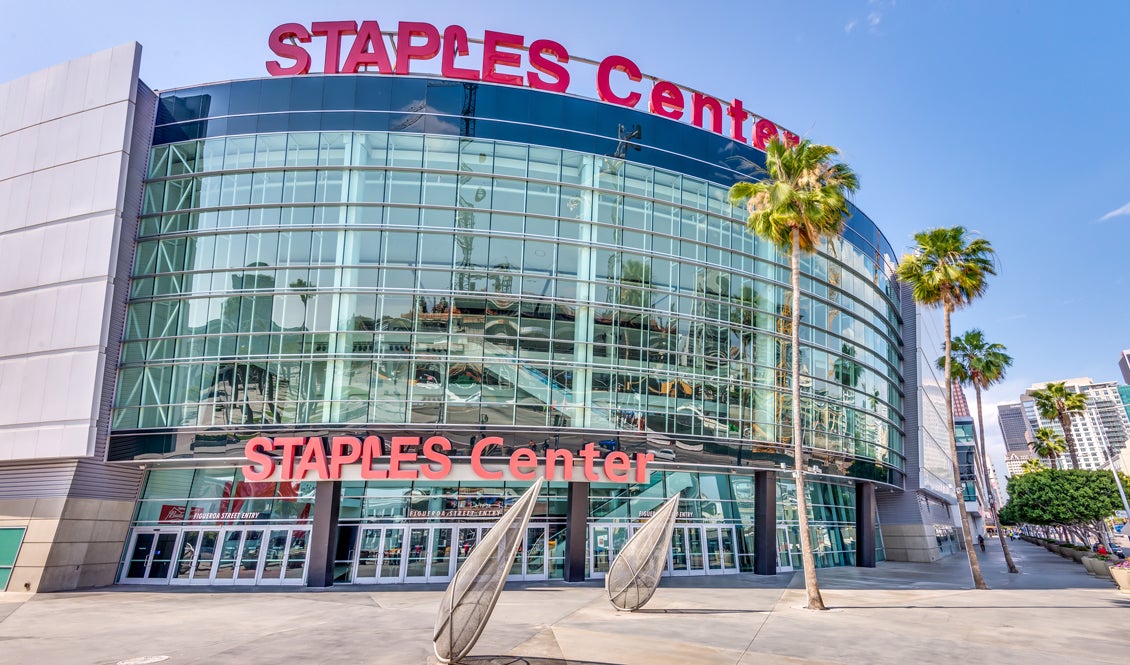 LOS ANGELES, CA – October 14, 2020 – Pepperdine University has been awarded host duties for the 2024 West Regional of the NCAA Division I Men’s Basketball Tournament at STAPLES Center, the fifth time in 12 years that the Waves will have been entrusted with the event.

"We were very disappointed when we lost the opportunity to put on another West Regional this spring, but we are thankful that the NCAA has recognized our past efforts and allowed us to host the event once again,” Pepperdine Director of Athletics Dr. Steve Potts said. “Our staff and our partnerships with STAPLES Center and the Los Angeles Sports & Entertainment Commission have enabled us to organize three outstanding West Regionals in recent years and we look forward to doing it again in 2024."

Lee Zeidman, President of STAPLES Center, Microsoft Theater and L.A. LIVE, said: "STAPLES Center is incredibly honored to host the 2024 NCAA Division I Men’s Basketball Championship West Regional. This will mark the fifth time we have been awarded this prestigious event alongside our partners at Pepperdine University and the Los Angeles Sports & Entertainment Commission and we look forward to welcoming the NCAA back to Los Angeles."

"Hosting the NCAA Division I Men’s Basketball West Regional Championship in 2024 is a great addition to the decade of high-profile sports and entertainment events coming to Los Angeles," said Kathryn Schloessman, President & CEO of the Los Angeles Sports & Entertainment Commission. "We are excited to partner again with STAPLES Center, AEG and Pepperdine University to welcome this event back to Los Angeles for the fifth time in 12 years."

The 2013 event, which saw Wichita State advance to the Final Four, was the first time that Los Angeles had hosted NCAA Tournament games since 1994, and it was the 12th time overall. Wisconsin (2015) and Michigan (2018) followed as West Regional champions.

The 2013 competition was the first NCAA Men’s Basketball Tournament event at STAPLES Center, which opened in 1999. The Los Angeles Sports Arena hosted the two Final Fours and the 1994 NCAA West Regional, while UCLA’s Pauley Pavilion was the site on the other eight occasions.

The NCAA announced future preliminary-round sites between 2023 and 2026 today.