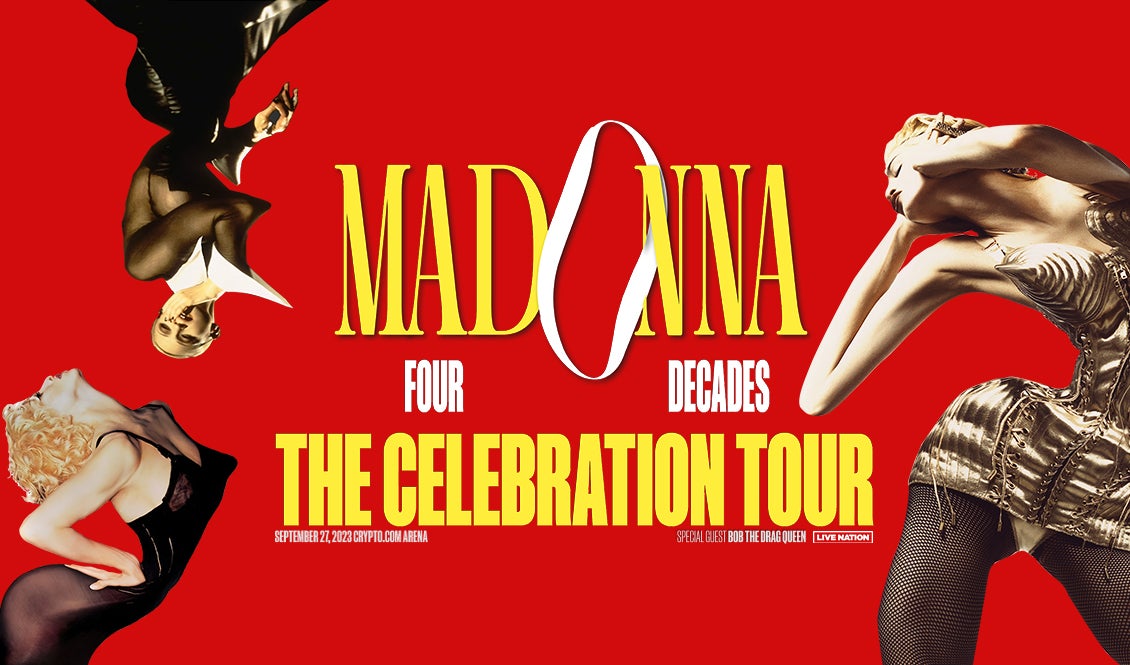 Tickets On Sale Starting Friday, January 20th at 10am Local at Madonna.com

The highly anticipated tour will kick off on Saturday, July 15th at Rogers Arena in Vancouver, BC with stops in Phoenix, Chicago, Los Angeles, and more before making its way to Europe where she will perform in 11 cities throughout the fall, including London, Barcelona, and Stockholm, among others. The Celebration Tour will wrap on Friday, December 1st in Amsterdam, NL at Ziggo Dome.

Following Madonna’s viral video that announced the tour earlier this week, the response has been incredible, with fans looking forward to seeing the best-selling female solo touring artist of all time perform her unmatched catalog of music from the past 40 plus years in a live setting. The tour toasts to the incomparable movement of individualistic celebration, creativity and cutting-edge innovation Madonna has created over the course of her career.

The Celebration Tour will offer a one-of-a-kind experience with special guest Bob the Drag Queen a.k.a. Caldwell Tidicue across all dates on the global tour. 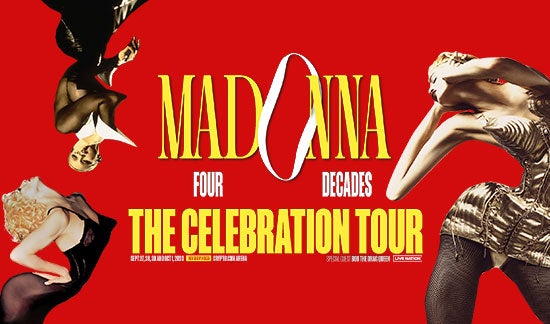