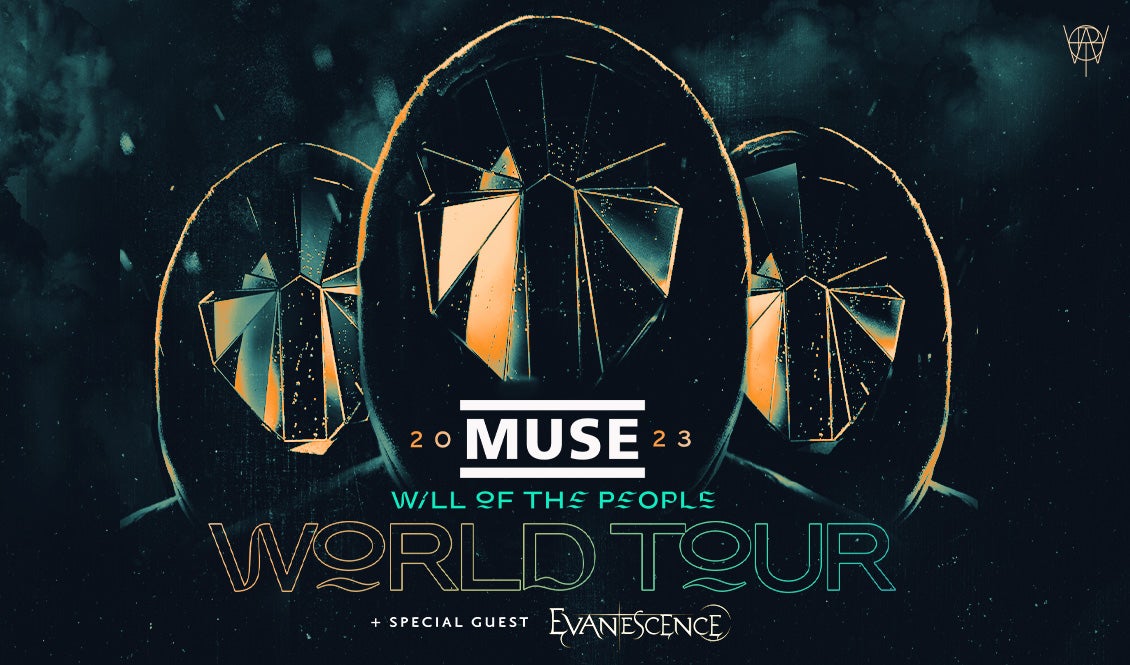 MUSE ANNOUNCE WILL OF THE PEOPLE 2023 NORTH AMERICA TOUR

September 29, 2022 (Los Angeles, CA) – On top of the global chart success of their ninth studio album Will Of The People, multi-platinum and Grammy Award winning rock band Muse have announced their North American tour for Spring 2023.

Widely recognized as one of the best live bands in the world, Muse have consistently produced exhilarating and ground-breaking shows, and their 2023 Will Of The People world tour will be no exception. The North American arena tour will kick off in Chicago, running its two-month course throughout multiple cities including stops in Minneapolis, Toronto, New York, Los Angeles, and more. The tour features special guest Evanescence.

Muse are Matt Bellamy, Dominic Howard and Chris Wolstenholme. Since forming in 1994, Muse have released nine studio albums, selling over 30 million units worldwide. Their latest album ‘Will of the People” debuted at #1 in multiple territories including, UK (their 7th consecutive #1) , Austria, France, Finland,  Italy and Switzerland. Their previous album, ‘Simulation Theory’, debuted at #1 in multiple territories and followed their 2015 album, ‘Drones’, which went on to win a Grammy Award for Best Rock Album, the band’s second.

Tickets for Muse presale begin Tuesday, October 4 at 10am local. Fans can register now at www.willofthepeopletour.com. General tickets go on sale Friday, October 7th at 10AM local time at http://muse.mu. 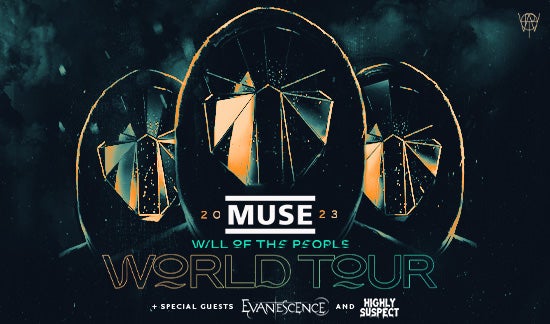