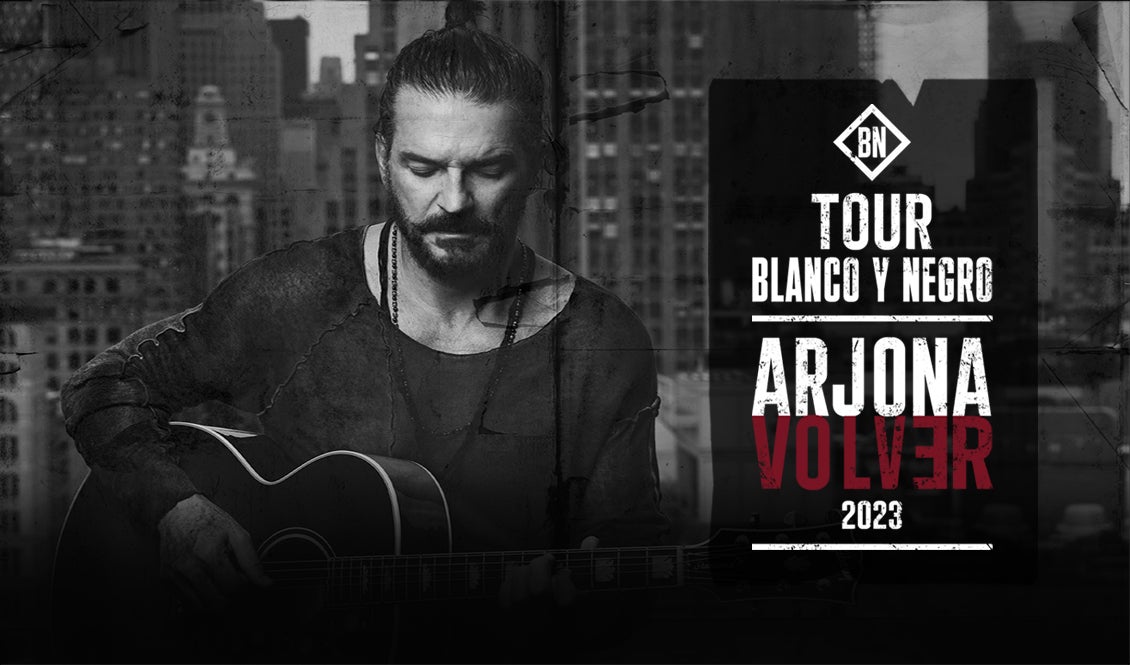 Produced by Loud And Live, and Back by Popular Demand the Blanco y Negro: Volver Tour 2023 Will Hit More Than 23 cities Throughout the US

Tickets on Sale Starting This Friday, January 20th at www.ricardoarjona.com

MIAMI, FL. – (January 18, 2023) – Loud And Live, the South Florida-based entertainment, marketing and media company, announces that BLANCO Y NEGRO, considered one of the most successful tours of 2022 by superstar artist and composer Ricardo Arjona, has extended into 2023 by popular demand as BLANCO Y NEGRO: VOLVER.

More than 23 North American cities will be part of the historic experience of BLANCO Y NEGRO: VOLVER, including for the first time San Diego, San Francisco, Portland, Austin, Kansas, Minneapolis, and Ontario, among other cities. The tour begins in Seattle on Friday, April 28th.

“Loud And Live had the honor of producing Ricardo’s Blanco y Negro Tour last year with 35 shows in the United States and Ecuador, making it one of the most successful tours of all time,” said Nelson Albareda, CEO and Founder of Loud And Live. “This year, we are deeply proud to reunite him with his fans.”

After reaching an audience of more than three million people with “Hecho A La Antigua,” the most viewed streaming concert in the history of music in Latin America and Spain, Ricardo Arjona set a precedent with BLANCO Y NEGRO, as it has been considered the artist's most daring bet. It is a breath of fresh air from an established singer-songwriter who is constantly reinventing himself and who typically doesn’t repeat cities on a tour, is ready for BLANCO Y NEGRO: VOLVER.

While everyone looked to follow popular trends in music, Ricardo Arjona once again chose his own path and ventured out to the legendary Abbey Road studios to produce 24 original songs. Once again contradicting everything that exists in music in Spanish and reinforcing more than ever what he knows how to do best.

Anyone who thinks that BLANCO Y NEGRO is the most popular project on the radio, or that appears in the most playlists on Spotify are wrong. With a black and white aesthetic and a video for each song, recorded in the same studio in London where the 24 songs were made, Ricardo Arjona started a project amid a pandemic that industry scholars pointed out as doomed to fail. It brought together elements not commonly used nowadays in the music industry recording live instruments with equipment from the 60s, without any technological fuss.

To this day, BLANCO Y NEGRO, with close to 100 shows between Europe, United States and Latin America, is one of the most popular tours in the market. More than a million and a half people attended the concerts last year, all claiming that the show is not just a concert but a unique experience. The tour was distinguished as one of the 20 most powerful tours in the world along with Coldplay’s and several others. 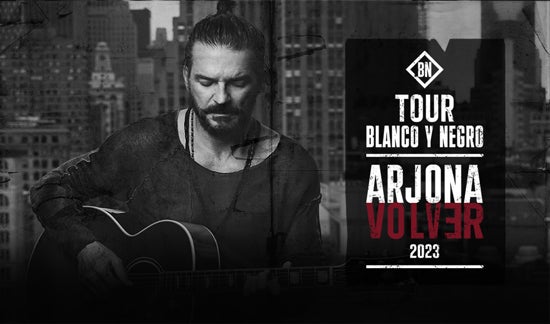