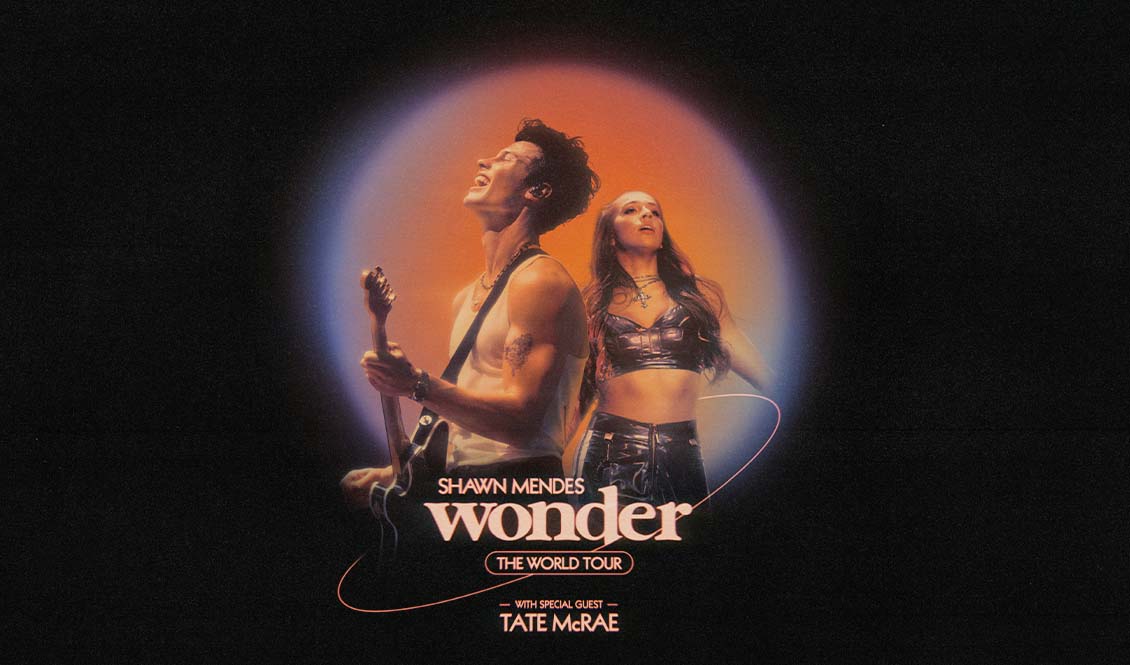 THIRTEEN NEW DATES INCLUDE A HOMETOWN SHOW IN TORONTO AND A SECOND SHOW IN BROOKLYN, NY

(Los Angeles, CA – April 4, 2022) – In support of his most recent album Wonder, GRAMMY nominated, multi-platinum singer/songwriter Shawn Mendes has announced 13 additional "Wonder: The World Tour" shows in the US & Canada, with 86 arena dates announced so far spanning across North America, the UK & Europe. The new dates include stops in Shawn’s hometown of Toronto, new shows in San Diego, and St. Louis, as well as a second stop in Brooklyn. More great tickets have also been added to all previously announced shows in North America. On the tour, Shawn will be joined by Dermot Kennedy and Tate McRae in North America (see tour listings for respective opener in each city).

Tickets for the added North America dates will be available via Presales that begin Wednesday, April 6th at 10am local, and go on sale to the general public on Friday, April 8th at 10am local time. The added tickets for all previously announced North America shows will be available on Friday, April 8th (timing varies by market). For presale info, download the ShawnAccess app or sign up at ShawnAccess.com. Presales are available to all ShawnAccess members for free by logging in and claiming a presale code. Please see WonderTheTour.com for a full list of presale & onsale timings.

The FirstAccess Presale is the first chance to get tickets & VIP by simply adding a ShawnAccess Passport to your order at checkout where tickets are sold. The FirstAccess Presale offers priority access to the best seating locations at your show. The General Fan Presale is also available to all ShawnAccess members, and provides access to tickets & VIP still ahead of the Public Onsale.

Music is better #withAmex. Tickets in a special front-of-stage Amex pit and Amex VIP packages will be available exclusively for American Express Card Members in North America, throughout the presale and general on sale, while supplies last. And for the first time ever, only Amex Card Members will be able to get access to Shawn’s limited-edition Tour Crew Jacket which is usually only reserved for his tour crew, as part of the Amex Merch Package.

The announcement of additional tour dates follows the release of Shawn’s new song and video for “When You’re Gone.”

All other North America dates are on sale to the general public now, with more tickets available starting April 8th at 10am local time.

All UK & Europe dates are on sale to the general public now. Additional tour dates will be announced soon!

For all tour dates and ticket info please visit:

GRAMMY nominated Toronto born multi-platinum singer/songwriter Shawn Mendes released his highly anticipated 4th studio album, Wonder, in 2020 to rave reviews.  The album debuted as #1 on the Billboard 200 Chart and in multiple worldwide markets, marking Shawn's fourth straight #1 album. In 2019 Shawn was nominated for a GRAMMY for “Best Pop Duo/Group Performance” for “Señorita,” his single with Camila Cabello. In 2018 he released his self-titled platinum album, which debuted at #1 on the Billboard 200 Chart as well as multiple worldwide markets. The album became one of the top best-selling album debuts of 2018 and made Shawn the third youngest solo artist to ever have three consecutive #1 albums. Shawn was nominated in two categories for the 61st annual GRAMMY® Awards, including “Song of the Year” for “In My Blood” and “Best Pop Vocal Album” for SHAWN MENDES.  The same year Shawn debuted his certified platinum single, “If I Can’t Have You,” at #1 on iTunes and #2 on the Billboard Hot 100 chart. With “Señorita” at #1 and “If I Can’t Have You” at #2, Shawn is the first male solo artist ever to simultaneously hold the #1 and #2 place on the Top 40 chart. Most recently, Shawn released his track, “When You’re Gone.” In December of 2021, he released his song, “It’ll Be Okay,” which currently has over 265 million streams. On his last world tour, he sold out his first ever stadium show in minutes at Rogers Centre in his hometown of Toronto. The tour began in March 2019, with over 100 dates across the UK, Europe, North America, Latin America, Asia and Australia/New Zealand.

In April 2017, Shawn released his 3x platinum hit “There’s Nothing Holdin’ Me Back.” The track scored Shawn his second #1 single at Top 40 radio and on Billboard’s Pop Songs chart, joining his 7x platinum single “Stitches.”  Shawn has over 62 billion global streams and 10 billion video views. He topped Billboard’s “21 Under 21” in 2017 and 2018 and has been featured on Forbes “30 Under 30,” Spotify’s “25 Under 25,” and Time Magazine’s “Time 100 Most Influential”. In 2018, ROI Influencer Media recognized Shawn as the #1 Most Influential Artist and #1 Most Influential Teen across all social media platforms.

In 2019 Shawn launched The Shawn Mendes Foundation, which seeks to inspire Shawn’s audience, the youth generation of today—to learn about those causes that they are passionate about, and help empower them to use the voice they have to bring change to the world by taking action & giving back.  As part of its ongoing mission, the Foundation provides resources and support to amplify the voices, messages, and platforms of young leaders driving positive change. 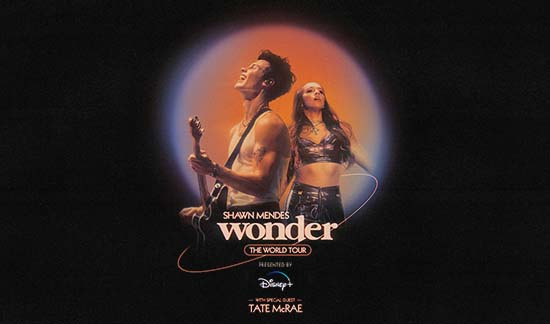